Flysch turns out to be the brand of a recently established producer circa 2011 as the first vintage on the market. Although Juan Mª Etxabe, the man behind the wine, is not new in wine, but the fourth generation of txakolí-producers.

In 2008 he planted Hondarribi Zuri vines in an area of what is called “the Basque Coast Geopark”. The winery, named Gorosti, is located in Elorriaga, right next to the coast line, between the small cities Itziar-Deba and Zumaia.

Most people would probably just shake their heads hearing all these names, but if we say between Bilbao and San Sebastian it is easier to locate, a privilege area in the Northern part of Spain called the Basque Country. 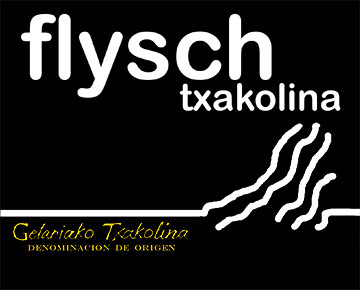 One of the wineries attached to the Designation of Origin, Getariako Txakolina. 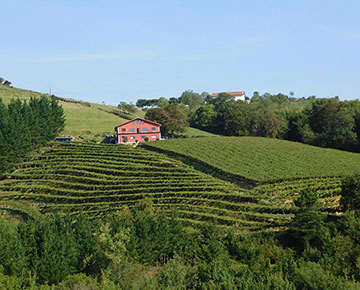 The vines are settled in an area with great humidity and are trained high, above the soil as pergolas, which makes it easy for the wind to blow into the vines and dry the grapes. 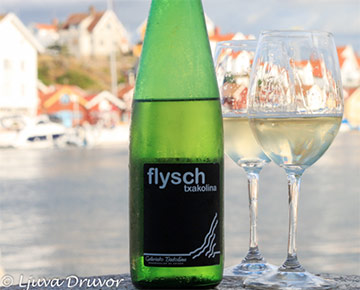 This special white wine we can describe it this way: Light yellow, frothing rims. Youthful, a little shy on the nose, fresh of citrus and a sense of wet rocks.